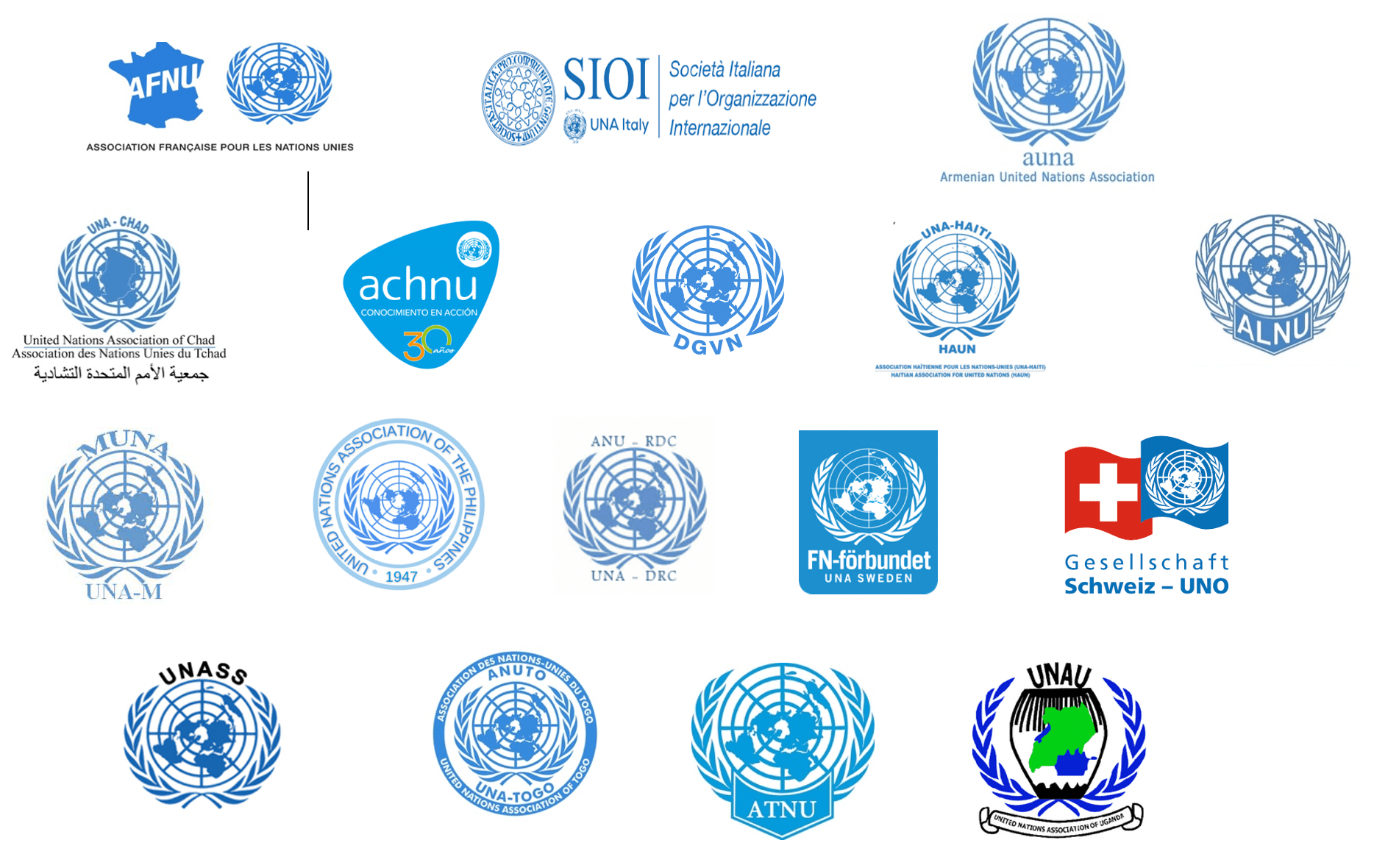 Joint Declaration of the French Association for the United Nations (AFNU), the Italian Society for International Organizations (SIOI)

On the occasion of the 30th anniversary of the Declaration on the Protection of All Persons from Enforced Disappearanceadopted by consensus by the General Assembly of the United Nations on 18 December 1992 (Res 47/133), the AFNU and the SIOI organized in partnership with the Paris Human Rights Center of the Pantheon-Assas University, a symposium highlighting the importance of this historic landmark, followed fifteen years ago with the adoption of the international Convention for the Protection of All Persons from Enforced Disappearance, opened for signature in Paris at the Quai d’Orsay on February 6, 2007.

These two legal instruments, which are different in nature, with their own mechanisms and supervisory bodies, are fundamentally complementary in the common fight against the scourge of enforced disappearance.

However, the heinous crime of enforced disappearance has not yet been eradicated. It is not a thing of the past and it is now growing on all continents. Moreover, it has taken on new forms, which by their massive and systematic nature constitute crimes against humanity.

It is necessary to recall forcefully that no circumstance can justify the practice of enforced disappearance which is a denial of the law.

Despite the progress made, thanks to the mobilization of States « friends of the Convention » and NGOs, particularly the organizations of families of the disappeared, the actions of the monitoring bodies still encounters too many obstacles. A revival, thanks to a strong collective mobilization, is more necessary than ever, at a time when international crises, fraught with new threats, are multiplying.

In this perspective, as national organizations for the United Nations, committed to the universality of human rights, we call for such a revival, on the occasion of the anniversary of the international Declaration for the Protection of All Persons from Enforced Disappearance, on 18 December 2022.

I – We call on all sister societies to contribute to

II – We call for the revival of a collective dynamic involving all actors:

1.We encourage regional organizations to take part in this dynamic, following the example of the Inter-American system, and call on the African Union, as well as European organizations, in particular the European Union and the Council of Europe, to make the fight against enforced disappearances one of their priorities, both internally and in their relations with third countries, by strengthening judicial cooperation between States and by supporting civil society and NGOs on the front line in the field;

2.We hope that the Secretary-General of the United Nations, like the High Commissioner for Human Rights, provide all the necessary means for the monitoring bodies to carry out their mission diligently and effectively, avoiding undue delays, and develop targeted training and awareness-raising programs for all actors, in cooperation with regional organizations;

3.We emphasize the importance of defending « human rights defenders » and ensuring the protection of those who cooperate with the monitoring bodies from all forms of intimidation and reprisals, in accordance with the San José de Costa Rica Guidelines.

4.We invite NGOs to coordinate their efforts in the areas of information, vigilance, alert and advocacy, both nationally and internationally, in order to strengthen their solidarity and effectiveness.