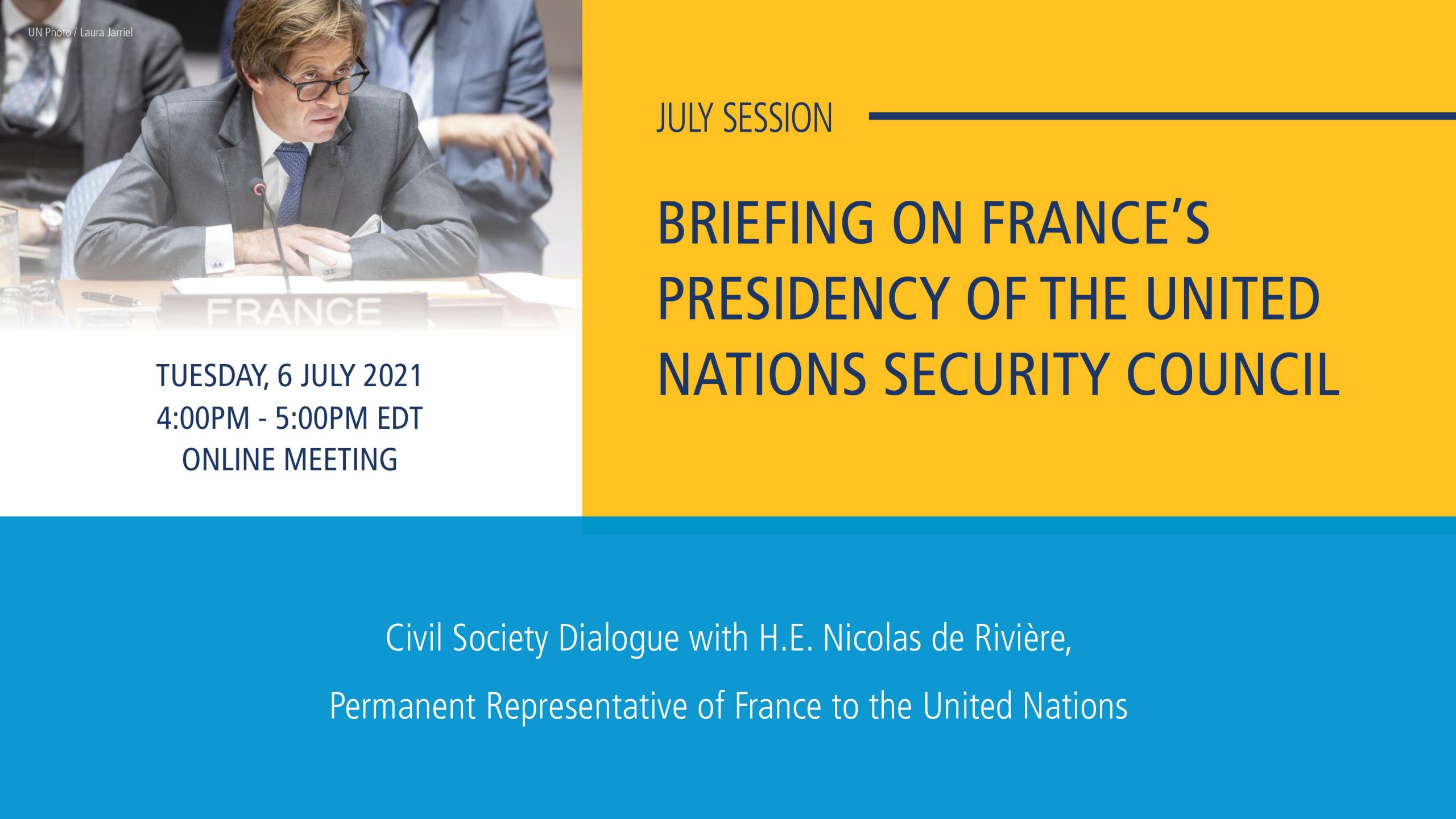 On the occasion of the French presidency of the United Nations Security Council, Mr. Richard Narich, Secretary General, and Mr. Jérémy Mercier, in charge of development, represented AFNU during a webinar organized by WFUNA around Ambassador Nicolas de Rivière. Click here to see the video on UN Web TV : https://media.un.org/en/asset/k11/k1152aoluw 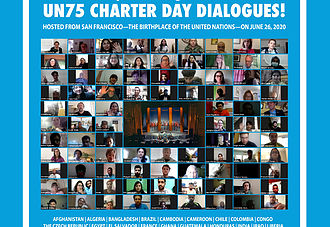 Richard Narich, Secretary General of the AFNU, took part as moderator to the webinar organized by the US Association for United Nations, San Francisco Chapter, on the occasion of the 75th anniversary of the UN Charter. 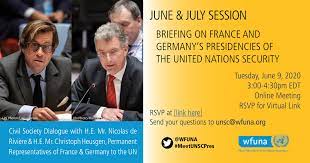 On the occasion of the presidencies of the United Nations Security Council by France and Germany, Mr. Richard Narich, Secretary General, and Mr. Jérémy Mercier, in charge of development, participated in the webinar briefing between Ambassador Nicolas de Rivière and Ambassador Christophe Heusgen. 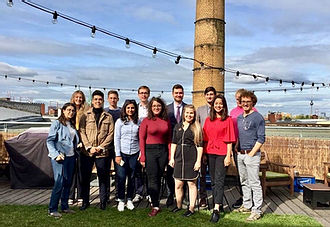 French Association for the United Nations-AFNU was pleased to participate in the preparatory meeting for the conference “Peace, Security, and Youth” which will take place in June 2020 organized by DGVN – Deutsche Gesellschaft für Die Vereinten Nationen e.V. in Berlin. During these three days of meetings, several United Nations Associations and Youth Representatives of Europe contributed to the content of this future conference. 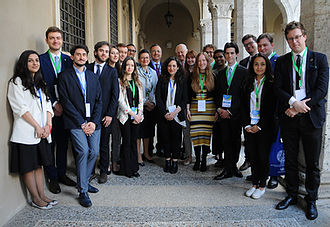 A meeting of WFUNA – Europe was held in Rome on 19/20/21 May 2019 at the invitation of SIOI (Italian Society for International Organisation). It was attended by 16 delegations. Our Secretary-General, Richard Narich, and our Treasurer, Jérémy Mercier, represented the AFNU on this occasion. Two series of meetings were held: the WFUNA session itself on the one hand and the WFUNA “Youth” session on the other. 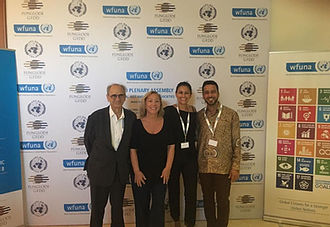 Our Secretary General, Ambassador Richard Narich participated in the 42nd Plenary Assembly of the World Federation of United Nations Associations (WFUNA) held in Punta Cana, Dominican Republic, from 17 to 21 October 2018 with delegations from 33 countries participating.

This plenary meeting, which concluded with a “Punta Cana Declaration”, provided an opportunity to review the Federation’s activities since its last meeting three years ago in Vancouver, and to draw lines for the next three years under the leadership of President Leonel Fernandez (former President of the Republic), who succeeds Ambassador Park Soo-gil of the Republic of Korea.

The work of the 3rd Youth Forum was held at the same time as the Plenary Assembly, which allowed fruitful exchanges between delegations.